Brossard, Quebec / The Newswire / December 11, 2019 – Windfall Geotek (TSX-V: AIIM), a Canadian mining technology and services company and a global leader in the use of Artificial Intelligence (AI) for advanced knowledge-extraction techniques since 2005 is pleased to announce that it has entered into an agreement with Evolution Mining Ltd (ASX: EVN) to develop gold exploration targets over its Kintore Project (88 sq/km) located in the in the Kalgoorlie Gold Field in Western Australia. The ground is underlain by Neoarchean Kalgoorlie granite-greenstone Terrane in the Goldfields Province of the Yilgarn Craton.

Windfall Geotek will use data entirely provided by Evolution Mining: magnetic and Digital Elevation Model (15m resolution); gravimetry (30m resolution); structural (lineaments), and 229 314 gold assays collected from 6 440 drill holes. This data will be then merged into a single dataset and gridded to 15m cell size (which corresponds to 389 424 data points) in order to proceed to the gold mineral potential analysis with CARDS.

“With this contract , it clearly confirm that we are the global reference for the use of AI in brownfield exploration”

By using its CARDS technology, Windfall Geotek will assist Evolution Mining in identifying gold exploration targets and possible sites with the same signature as known gold occurrences. Windfall uses its proprietary technology to analyze geophysical, geochemical, and geological data to discover the patterns hidden in the large amount of data that Evolution Mining owns.

“Windfall Geotek CARDS Artificial Intelligence has over 90 successful projects over the past 15 years, with a track record that is unmatched in digital exploration.”

Windfall Geotek is also please to inform that it has filed for Trade marks ™ for its brand name in USA, CANADA and AUSTRALIA, ensuring a long-term value for its shareholders.

Evolution Mining is a leading, growth focussed Australian gold company. In FY18 Evolution produced 801,187 ounces of gold at an AISC of A$797 per ounce to reach seven consecutive years of achieving production and cost guidance. Evolution has guided FY19 Group gold production of 720,000 – 770,000 ounces at an All-in sustaining cost of A$850 – A$900 per ounce of gold.

Evolution owns and operates five gold operations. Three of the operations are located in Queensland, Australia, one in New South Wales and one in Western Australia. Evolution Mining’s diversified portfolio combining production and growth has made it become the second largest ASX listed gold miner.

The Mungari operation holds a major footprint in the world class Kalgoorlie district and Kintore is located within this land package and will be the primrary focus for Windfall Geotek. Evolution the has opportunity for high-grade discoveries to increase production, lower costs and extend mine life. It is forecast to produce between 115,000oz and 125,000oz in FY19. Mungari is a key asset in Evolution’s portfolio and consists of underground mining at Frog’s Leg, open pit mining at White Foil and a strategically located 1.6Mtpa process plant.

The 1.6Mtpa processing plant which was completed on-time and on-budget (A$110 million) in June 2014, consists of three stage crushing and ball milling, followed by conventional leaching.White Foil now benefits from lower processing and haulage costs, making a larger portion of the resource economic. Driven by this ability to process the White Foil ore, exploration resumed in late 2012 and resulted in a 4-fold increase to reach an endowment of nearly 2 Moz.

Additional information about the Company is available under Windfall Geotek’s profile on SEDAR at www.sedar.com. 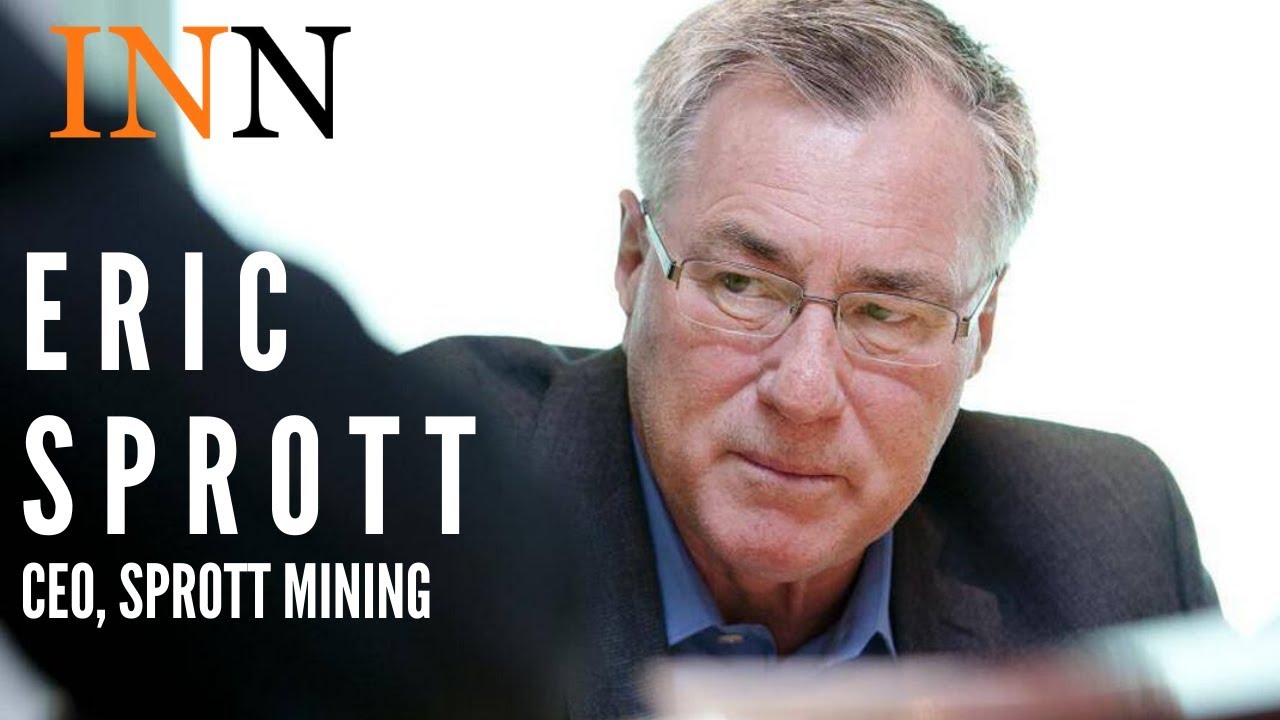 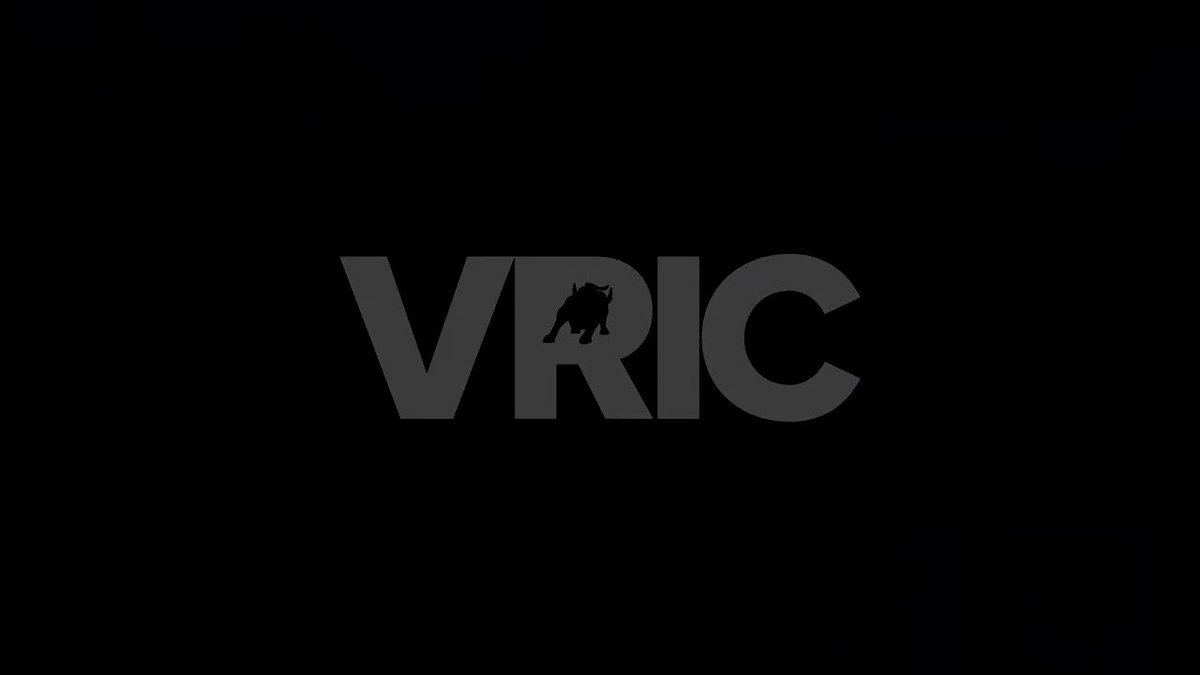 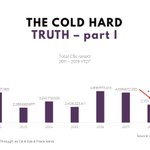